Micro-CHP ‘could make a big difference to emissions’

Micro-combined heat and power (CHP) plants in the EU could offer significant cost reductions and decarbonisation benefits. That’s according to a new report from fuel cell and CHP project ene.field […] 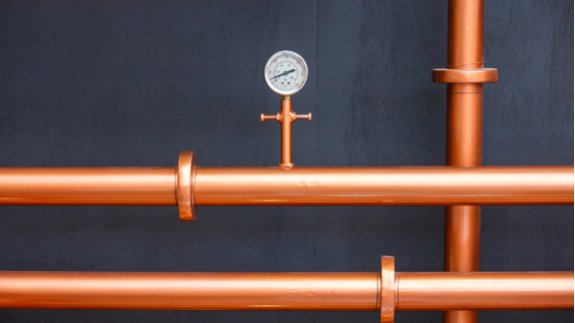 That’s according to a new report from fuel cell and CHP project ene.field and Imperial College London, which explores the role of these small CHP plants in homes and offices.

Adding micro-CHP to the energy mix is expected to cut infrastructure and operating costs by more than €6,000 (£5,371) for every kilowatt of installed capacity up to 2050.

The report says wide deployment of micro-CHP would also significantly reduce carbon emissions by up to 1,100 kg per year for each kilowatt put into place and deliver more than 32 million tonnes of greenhouse gas reductions in 2030.

Hans Korteweg, Co-ordinator of the partially EU-funded ene.field project, said: “Quantifying the benefits of micro-CHP only takes us half way.

“It is now time for European and national authorities to step up and establish favourable legislative frameworks that fully recognise the contribution that micro-CHP can make to the energy transition.”