Councils could save £35m from plastic bottles cashback scheme

Local authorities across England could save up to £35 million every year if a plastic bottle deposit return scheme (DRS) was introduced in England. The news comes after Environment Secretary […] 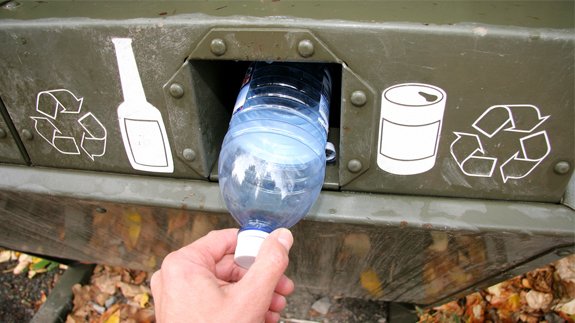 Local authorities across England could save up to £35 million every year if a plastic bottle deposit return scheme (DRS) was introduced in England.

The news comes after Environment Secretary Michael Gove recently launched a consultation to seek views on how such a scheme – where a small charge is returned to customers for each bottle they recycle – could work.

Some cash-strapped local authorities have expressed concerns the scheme could have a negative impact as they would lose money if people use the initiative rather than recycle through kerbside systems.

However, new analysis of data across eight local authorities by Keep Britain Tidy found individual councils could see savings of between £60,000 and £500,000.

It states while local authorities would lose some income, the savings from having fewer containers to collect and sort as well as reduced levels of littering and lower landfill charges would create savings that outweigh the loss of revenue.

Every day, around 35 million plastic bottles and 20 million aluminium cans are sold across the UK.

Allison Odgen-Newton, Chief Executive of Keep Britain Tidy said: “There is no doubt that introducing a deposit refund system would reduce littering in this country but until now, there has been a concern that it would have a negative impact on cash-strapped councils. This report shows that in fact a DRS would create savings for local government.”