Encouraging businesses to adopt renewables through Power Purchase Agreements (PPAs) could be vital to decarbonising Europe. That’s according to WindEurope, which suggests changing the rulebook on PPAs in the Clean […] 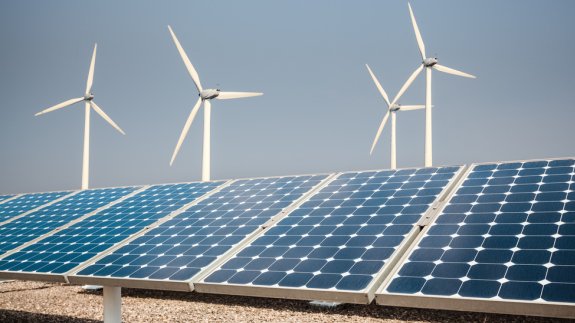 Encouraging businesses to adopt renewables through Power Purchase Agreements (PPAs) could be vital to decarbonising Europe.

That’s according to WindEurope, which suggests changing the rulebook on PPAs in the Clean Energy Package would unlock the continent’s massive potential for clean growth.

The volume of corporate PPAs, which allow companies to purchase renewable energy directly from a generator, tripled in 2016, with more than 1GW of capacity contracted across Europe.

The organisation says the private sector accounts for around half of all electricity consumption.

It suggests by powering these companies with renewable energy, the EU could enable massive reductions in carbon dioxide emissions, save businesses money and make it easier for people to invest in renewables.

WindEurope claims a better legal framework would help PPAs spread into other markets, clarify their legality and enable smaller firms to get involved.

“But there are still barriers to PPAs. The Clean Energy Package is an opportunity to remove these and ensure PPAs can really flourish.”