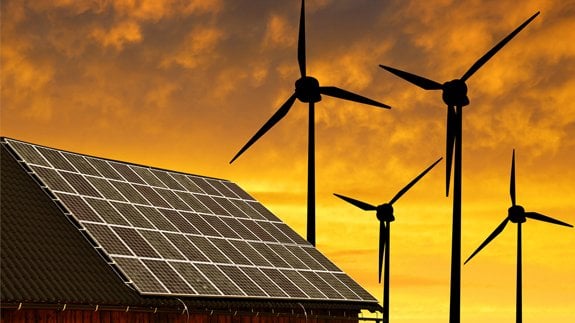 A new initiative aims to see 1,000 cities around the world stop using fossil fuels and move to 100% renewable energy by 2040.

The 1,000 Cities project, launched by Pathway to Paris and Care2, aims to meet and exceed the goals of the Paris Agreement by getting citizens to petition their elected officials.

Every signature will automatically send an email letter to the governing body of the signee’s city, urging them to join the cause.

Randy Paynter, Founder and CEO of Care2, said: “Care2 is thrilled to join Pathway to Paris in launching this important global initiative.

“If we are able to get 1,000 cities to join the cause we will be able to fulfill the vision of the Paris Agreement and bypass our current administration and other climate deniers who stand in the way.”