The UK and Canada have launched a global alliance to bring an end to the use of unabated coal power. A total of 25 countries and states have so far […] 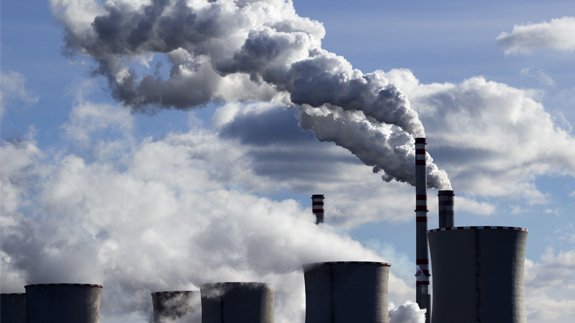 The UK and Canada have launched a global alliance to bring an end to the use of unabated coal power.

A total of 25 countries and states have so far joined the ‘Powering Past Coal Alliance’ to phase out coal from power generation before 2030 at the UN COP23 climate conference in Bonn.

Some of the world’ biggest coal users, such as China, Germany, Russia and the US, have however not signed up.

The members of the alliance commit to taking action such as setting coal phase out targets and committing to no further investments in coal power in their country or abroad.

They will work with businesses, civil society and governments to offer technical and practical help to accelerate the transition away from coal.

UK Climate Change Minister Claire Perry said: “Reducing global coal consumption should be a vital and urgent priority for all countries and states. Unabated coal is the dirtiest, most polluting way of generating electricity.

“The Powering Past Coal Alliance will signal to the world that the time of coal has passed. The UK is committed to completely phasing out unabated coal-fired power generation no later than 2025 and we hope to inspire others to follow suit.”