The US is rolling back clean air legislation for the classification of major sources of pollution. Under the Environmental Protection Agency’s (EPA) new rules, sources of hazardous air pollutants previously […] 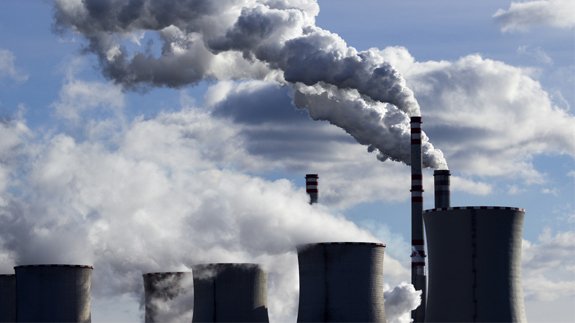 The US is rolling back clean air legislation for the classification of major sources of pollution.

Under the Environmental Protection Agency’s (EPA) new rules, sources of hazardous air pollutants previously classed as “major sources” – such as power plants – may be reclassified as “area” sources if they lowered their emissions.

The Clean Air Act defines a major source as one that emits or has the potential to emit 10 tons of any hazardous air pollutant per year or 25 tons per year or more of any combination of pollutants.

The government believes the “once in always in” policy has been a “longstanding disincentive” for developers to implement voluntary pollution abatement and prevention efforts or pursue technological innovations to reduce emissions.

Bill Wehrum, Assistant Administrator of EPA’s Office of Air and Radiation said: “It will reduce regulatory burden for industries and the states, while continuing to ensure stringent and effective controls on hazardous air pollutants.”

Environmental groups have however warned the move will result in more pollution.