The world’s first biofuel-powered flight between the US and Australia took place yesterday. Flying between Los Angeles and Melbourne, the Qantas flight used approximately 24,000 kilograms of blended biofuel, saving […] 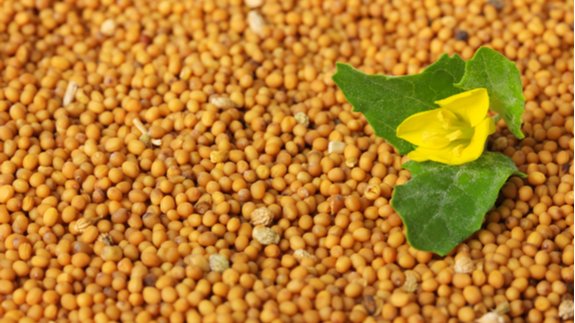 The world’s first biofuel-powered flight between the US and Australia took place yesterday.

The biofuel it used is processed from a non-food, industrial type of mustard seed that can be grown without using much water.

It can reduce carbon emissions by 80% compared to traditional jet fuel – in yesterday’s flight, a 10% biofuel blend was used, resulting in a 7% reduction in emissions on this route compared to normal operations.

The seed was developed by Canadian-based agricultural-technology company, Agrisoma Biosciences, which sows it in infertile areas or in between regular crop cycles to improve soil quality.

The companies will now both work with Australian farmers to grow the country’s first commercial aviation biofuel seed crop by 2020.

Qantas International CEO Alison Webster, said: “Our partnership with Agrisoma marks a big step in the development of a renewable jetfuel industry in Australia – it is a project we are really proud to be part of as we look at ways to reduce carbon emissions across our operations.”