Car manufacturers supplying vehicles fitted with defeat devices could face criminal charges and unlimited fines under new rules proposed by the UK Government. The Department for Transport (DfT) has launched […] 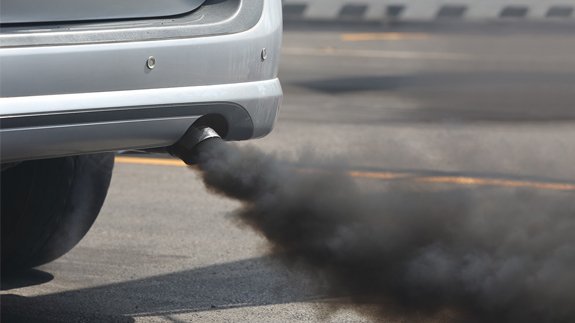 The Department for Transport (DfT) has launched a consultation outlining the crackdown, which includes a new laboratory test procedure (WLTP) for measuring fuel consumption, revised emissions and safety standards for specialist and converted vehicles and stricter end of series derogations.

The new rules would allow the government to prosecute any manufacturer, however, it is thought sentences will only include unlimited fines rather than prison sentences.

They proposals come in the wake of the Volkswagen scandal in 2015, which saw the company admit that around 11 million of its cars globally had been fit with technology that lowered harmful emissions during tests in laboratory conditions.

The government is currently limited to taking action against foreign car manufacturers, therefore no legal action could be taken against Volkswagen.

Transport Minister Jesse Norman said: “We continue to take the unacceptable actions of Volkswagen extremely seriously and we are framing new measures to crack down on emissions cheats in the future.

“Those who cheat should be held to proper account in this country, legally and financially, for their actions.”

The Euro Standards “real world” driving emissions tests start to take effect from September this year – the government’s proposals cover the introduction of these rules as well as the Euro 6 standard for buses and new safety standards for high goods vehicles.

The consultation will run until 2nd March 2018.