The Singapore Government has confirmed plans to implement a carbon tax from 2019. The tax rate will start at $5 (£2.7) per tonne of greenhouse gas emissions until 2023, following […] 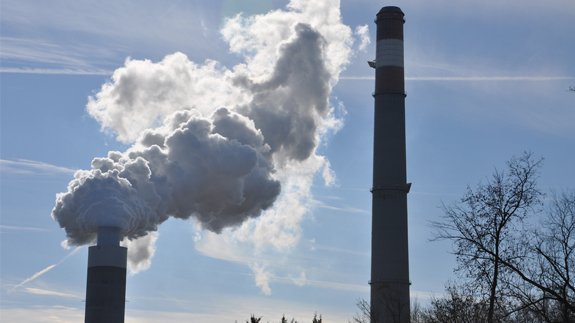 The Singapore Government has confirmed plans to implement a carbon tax from 2019.

Announcing the plans as part of the Budget, Finance Minister Heng Swee Keat said major facilities that produce more than 25,000 tonnes of greenhouse gas emissions will be affected.

The government expects the carbon tax to encourage businesses to take measures to cut emissions.

It stated: “Companies that do so will be more competitive, as more countries impose tighter limits on their carbon emissions and international agreements on climate change like the Paris Agreement take effect. There will also be new opportunities in areas like sustainable energy and clean technology.”