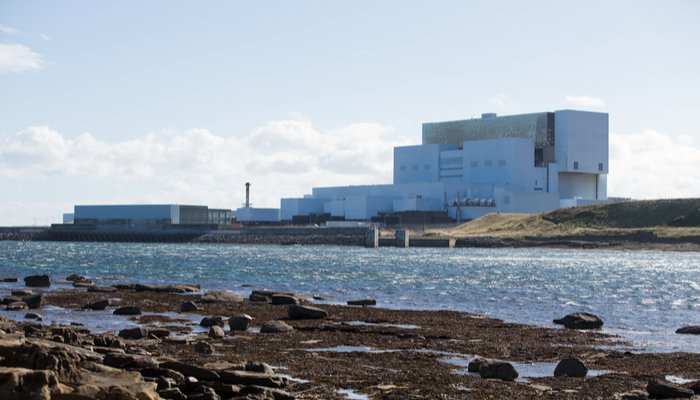 Seaweed was the unlikely culprit of a nuclear power plant having to partially close down in Scotland last week.

The cooling system of EDF’s Torness plant in East Lothian became blocked with algae at the same time as freezing temperatures pushed up demand for electricity across the UK.

After running on reduced output for a number of days, the power station has today returned to full power.

In combination with the Hunterston plant on the west coast, Torness normally provides around a third of power needs across Scotland.

An EDF spokesperson said: “We know that at certain times of year particular weather conditions in this part of the Forth estuary can lead to increased seaweed volumes which can enter the station’s cooling water intake system.

“Our staff are trained to respond in this situation and to take the plant offline if necessary.”