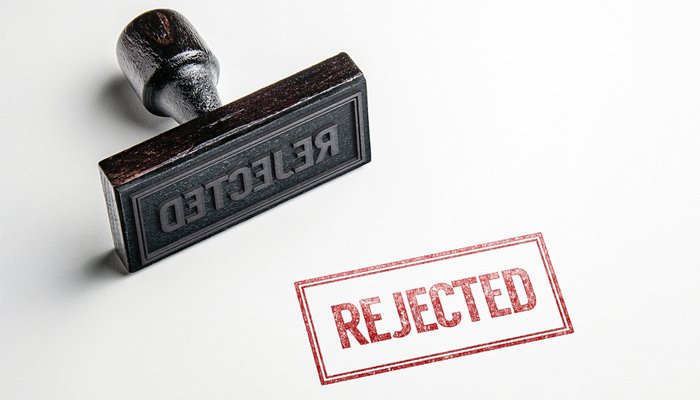 INEOS’ plans to explore for shale gas in South Yorkshire has been rejected by Rotherham Metropolitan Borough Council officers.

The company had hoped to drill a single vertical core bore well at Woodsetts to explore the area – a separate application would be needed if the company planned to frack.

However, planning officials rejected the application on the grounds it could lead to highway safety issues and harm wildlife.

INEOS Shale said its plans presented the “right amount of ecological mitigation” and believes shale gas is of strategic importance to the UK and “issues of energy security always have to be factored in”.

It added in a statement: “As last week demonstrated, the UK’s energy supply is in a much weaker position than many believe, with sudden adverse weather events bringing the UK to the brink of running out of gas. Not only does this have a knock-on effect on industry, there is the real potential that domestic consumers will be unable to heat their homes in times of energy stress.

“Shale gas is offering us the potential to have our own native natural gas industry, strengthening our security of supply and making us less reliant on countries such as Russia or the Middle East.”

Third Energy recently announced a further delay to its fracking plans in Yorkshire.