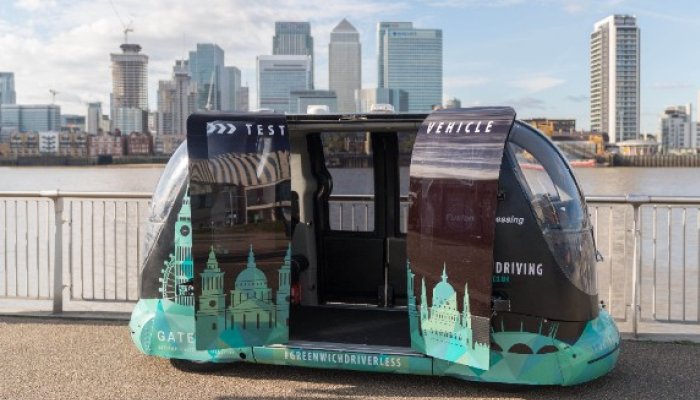 More than three quarters (78%) of the public in the UK support the idea of driverless vehicles on urban streets.

That’s provided they are safe and resistant to cyber attacks, according to the findings from the GATEway Project’s three-year research programme.

The project paves the way for the Smart Mobility Living Lab in Greenwich, a £19 million test bed to benchmark connected and autonomous vehicles in a complex and urban environment.

The public were invited to test prototype vehicles and services through a number of research streams, simulation trials, automated food shopping delivery trials as well as a public shuttle service at the Greenwich Peninsula.

The study, which was conducted by industry experts and academics from universities including the University of Greenwich, found 43% felt positive towards the concept of driverless vehicles and 46% were undecided, citing key concerns about cybersecurity and road safety.

Only 11% out of a sample size of 925 people felt negatively towards these forms of future transport.

The research follows a recent self-driving vehicle crash in the US, which is thought to be the first that resulted in a woman’s death.