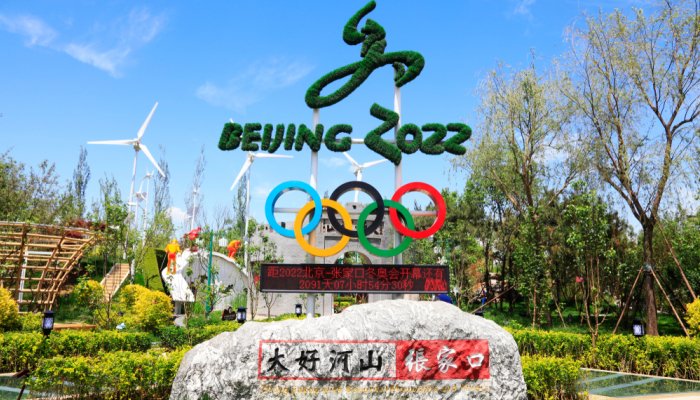 China is aiming to deliver a low carbon Winter Olympics in 2022.

The International Renewable Energy Agency (IRENA) has signed a co-operation agreement with the People’s Government of Hebei Province to provide the city of Zhangjiakou with a renewable energy roadmap to support its green ambition.

IRENA will support the establishment of a ‘low carbon Olympic zone’, with plans for both the Olympic centre and Olympic stadiums to be powered by renewable energy.

As co-host of the Winter Olympics with Beijing, Zhangjiakou aims to generate 50% of its electricity from green sources by 2020.

IRENA will also provide strategic advice for the development of an International Centre for Renewable Energy Industry Innovation in the city.

Adnan Z. Amin, IRENA Director-General said: “The pursuit of a low carbon Winter Olympics in 2022 will not only support China’s ambition to lower harmful emissions but it will also see them pioneer a movement towards the cost-effective decarbonisation of the world’s greatest spectacles.”