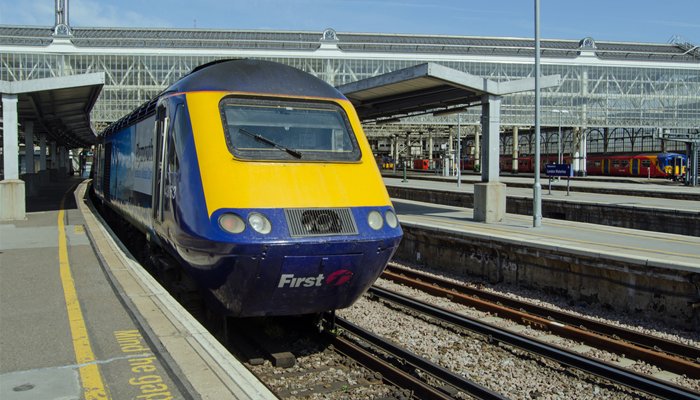 Transport Secretary Chris Grayling had said advances in train power technologies meant journeys on the Great Western Main Line in South Wales, the Midland Main Line and on the Lakes Line between Windermere and Oxenholme could be improved sooner than expected without the need for “disruptive electrification works”.

In the near term, these would include bi-mode trains which can transfer from diesel to electric power without passengers being aware of the switch.

However, the National Audit Office’s (NAO) investigation found the major reason for the cancellation of the projects was affordability.

It said the Department for Transport (DfT) decided to scrap them because Network Rail could no longer deliver its 2014-19 investment programme within the available funding as the cost to complete planned works exceeded by £2.5 billion.

The NAO added: “In late 2016, the Department and Network Rail found that plans to raise and retain £1.8 billion to reduce the funding shortfall, through asset sales, were unachievable. They decided to cancel projects to help address the shortfall.

“The Department estimated that cancelling these three projects would save a maximum of £105 million in 2014-19 rail investment period but would avert £1,385 million of spending in the following 2019-24 period.”

“We are investing in the biggest modernisation of our railways since the Victorian era, spending billions of pounds across the country to deliver faster, more frequent and more comfortable services with more seats.

“As this report makes clear, we are focused on delivering better trains and services to passengers more quickly, at better value for money for the taxpayer, without the significant disruption to services that electrification can cause.”