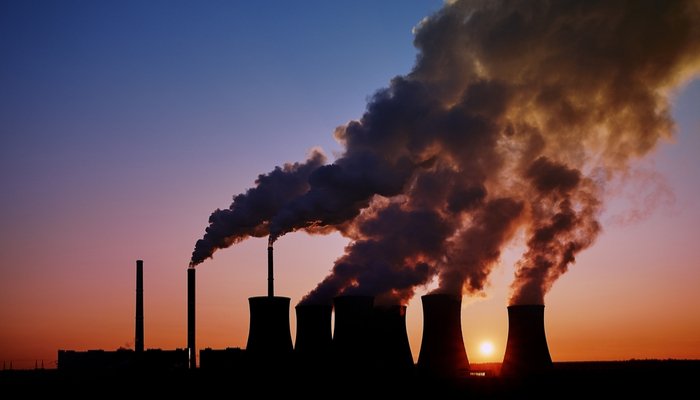 That’s according to new data from the Department for Business, Energy and Industrial Strategy (BEIS), which shows output from oil and nuclear also fell slightly.

Total energy production over the year was 0.4% higher than in 2016, mainly due to rises in bioenergy and wind, solar and hydro – these clean fuels now produce nearly 10 times as much power than coal.

Gas output rose by 0.3% and together with oil still accounts for more than 70% of UK production.

It made up 39.7% of the country’s energy output whilst renewable electricity generation hit a record high of 98.9TWh in 2017, up nearly a fifth, due to increased capacity and higher wind speeds.

The renewables share of electricity generation is 29.4%, second only to gas, with nuclear remaining broadly steady at 20.9%.