Egyptian LNG on the way towards the UK 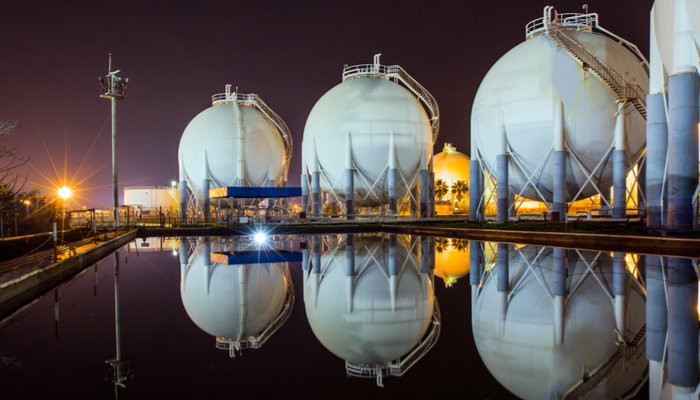 That’s according to reports from Energy Egypt, which suggest the Maran Gas Apollonia vessel will deliver its LNG cargo to the Dragon LNG import facility located in Milford Haven.

It says the Egyptian Government recently claimed it has many opportunities to support gas production growth, especially in the Mediterranean Sea, an area in which 16 projects valued at more than $25 billion (£17.6bn) are being planned to be implemented over the next four years.

Egypt became a net gas importer during 2016 because of the increased gas production from newly-discovered fields in the Mediterranean.