Snowfall in Antarctic rises – but is it as good as it sounds?

Precipitation over the last 200 years rose by around 10% 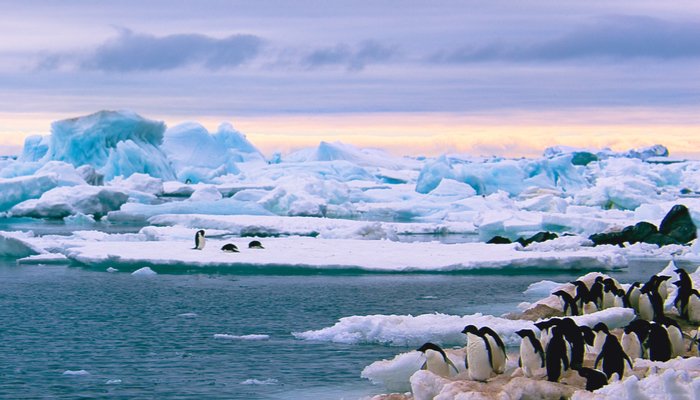 The amount of snowfall in Antarctica has significantly increased in the last 200 years.

That’s according to new research published by the European Geosciences Union (EGU), which shows precipitation over the period rose by around 10%.

The study suggests the effect of the extra snow ‘locked up’ across the continent has slightly slowed the general trend of sea levels rising around the world.

By analysing 79 ice cores from across Antarctica, researchers determined when and how much snow fell at various points in history.

They concluded around 272 billion tonnes more snow fell annually in the first decade of the 21st century than between 1801-1810.

Despite this, the scientists involved say ice is still melting at an alarming rate and the mitigation of ‘locked in’ water is still significantly offset by glaciers and ice shelves retreating and increasing the height of the oceans.

Dr Liz Thomas, Lead Author of the report, said: “Theory predicts that, as Antarctica warms, the atmosphere should hold more moisture and that this should lead therefore to more snowfall and what we’re showing in this study is that this has already been happening.”