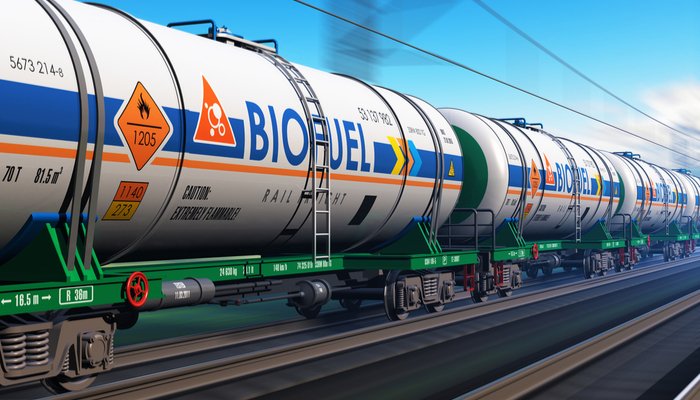 The new Renewable Transport Fuel Obligation (RTFO), which came into force last night, will require fuel companies to more than double the amount of renewable fuel they supply by 2020.

It will also incentivise the production of innovative fuels from waste, including hard-to-decarbonise sectors such as the aviation industry.

The transport sector is now the largest contributor of greenhouse gases in the country.

The RTFO supports fuels including bioethanol and biodiesel, as well as gases such as biomethane and renewable hydrogen.

Dr Nina Skorupska, CEO of the Renewable Energy Association, said: “This is an exciting time for renewable transport.

“These new regulations will fire the starting gun on the UK’s development of novel fuels for aviation and other forms of transport which are hard to decarbonise and build on our leadership position in the production of renewable fuels for road transport.”