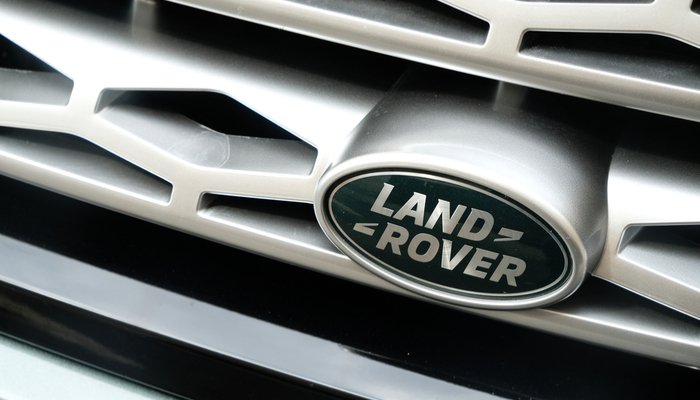 Jaguar Land Rover has announced it is to cut 1,000 contract jobs.

The carmaker said it will not be renewing a number of positions at two of its factories, blaming “continuing headwinds” affecting the industry.

It said it would continue to recruit large numbers of engineers and apprentices, adding it remains committed to its UK plants.

The company said it would cut production earlier this year amid Brexit uncertainty and rising taxes on diesel vehicles.

According to the BBC, Professor of Industry at Aston University, David Bailey, said: “With the big turn against diesel engines, Jaguar Land Rover is particularly exposed as more than 90% of its UK sales are diesels.

“JLR has just revealed its full-electric i-Pace model and have indicated offering all-electric or hybrid variants of all their models by around 2021 but they have been far too slow compared with Tesla and BMW.”