BP pledges to limit emissions growth through to 2025

The firm also announced other targets, which it says are concrete, measurable and intended to be met over ten years 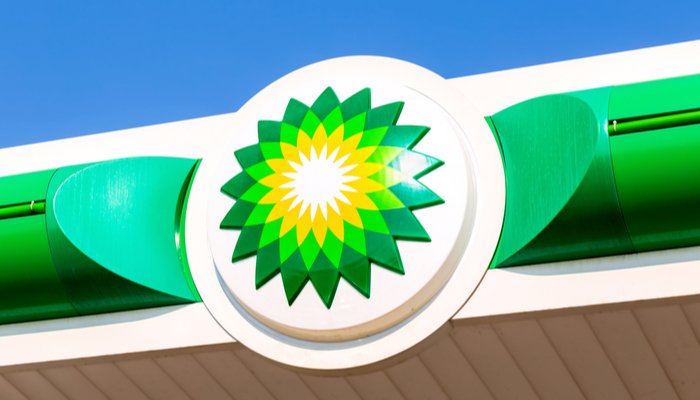 BP has announced it plans to keep net greenhouse gas emissions from its operations at or below 2015 levels out to 2025.

That’s according to the energy giant’s latest sustainability report, which says it plans to achieve this by using less carbon intensive forms of energy, limiting the intensity of methane emissions from its oil and gas business and implementing carbon offset projects.

The firm also announced other targets, which it says are concrete, measurable and intended to be met over 10 years.

It aims to cut annual carbon dioxide equivalent greenhouse gas emissions by 3.5 million tonnes by 2025, improve energy efficiency with new technologies and reduce the flaring of oil and gas.

Robert Dudley, Group Chief Executive of BP, said: “We now know that a race to renewables will not be enough. To deliver significantly lower emissions every type of energy needs to be cleaner and better. That’s why we are making bold changes across our entire business.

“We are introducing the Advancing Low Carbon accreditation programme across BP to validate all these efforts and encourage further action.”