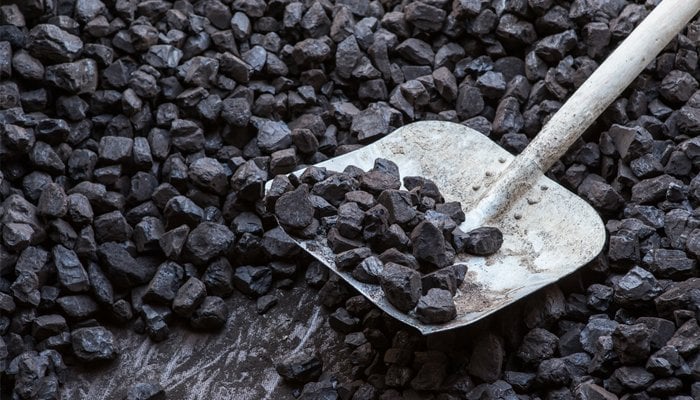 The company behind plans for an opencast coal mine in Northumberland is to challenge the UK Government’s decision to reject planning permission for the project.

Banks Mining said it has notified Mr Javid of its intention to lodge an appeal with the High Court against his decision on the grounds there are “serious errors in the legal basis on which it was made”.

Managing Director Gavin Styles said: “The approach adopted by the Secretary of State in reaching his decision could have far-reaching, unintended consequences for all hydrocarbon extraction industries such as coal, gas and oil, including the shale gas industry, as well as other sectors of the minerals extractive industries and major infrastructure developments, such as road, rail and air projects and could significantly impact on UK industry’s competitiveness against overseas rivals.

“We fully recognise and accept that there needs to be a stable transition to a low carbon economy and are already working successfully within the framework which is driving the phased reduction of coal from the electricity generating system but there will remain a clear and recognised need for coal during this phase out period.”

The Ministry of Housing, Communities and Local Government said: “We can confirm we have received a letter from solicitors acting for Banks Group in relation to this planning application. We are considering the letter and our response to it.”