Scott McClung, 47 has been prohibited from acting as a director for nine years 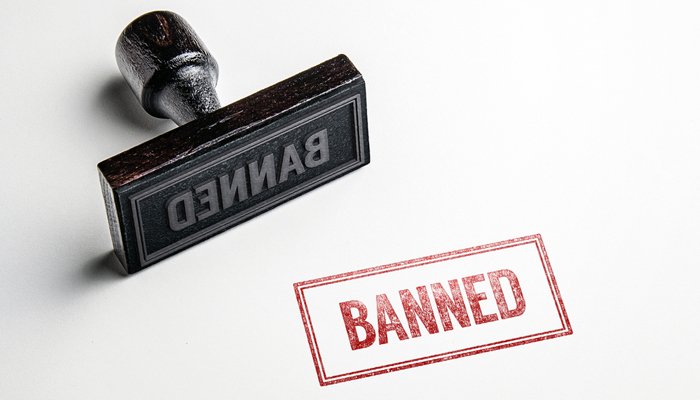 The sole director of a Scottish freight transport company has been banned for nine years after he illegally used red diesel in his fleet.

Scott McClung’s company SDS Logistics ceased trading in August 2016 when it was placed into liquidation, with an eventual deficiency to creditors of more than £1.86 million.

An investigation by the Insolvency Service found the firm misused nearly 1.7 million litres of rebated gasoil, known as red diesel, in its road vehicles between May 2014 and April 2016.

Red diesel can be used in registered agricultural or construction vehicles, such as tractors and cranes and other non-road applications such as boats and carries a significantly reduced tax levy compared to Derv, the white diesel fuel used in ordinary road vehicles.

It is illegal to use red diesel in vehicles registered for and used on public roads.