It says this could help slow global warming by as much as 0.5°C 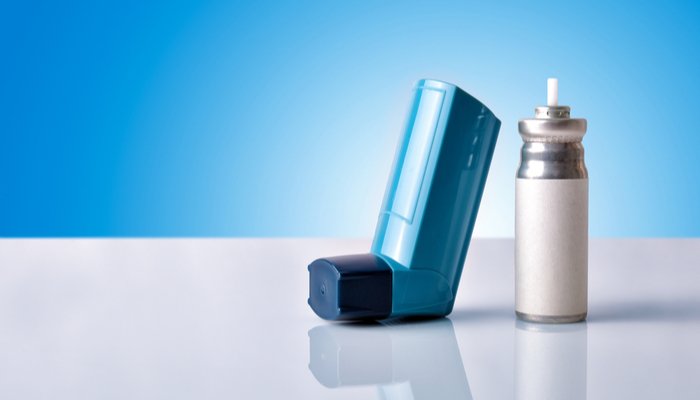 That’s according to the Environmental Audit Committee (EAC), which has said the government must step up action to cut so-called ‘F-gases’ by enforcing existing regulations more stringently and promoting products with a lower impact on global warming.

The Committee says F-gases are greenhouse gases with a high global warming potential and suggests they are easily replaceable with less damaging alternatives.

It wants to see the government enforce existing regulations on F-gases to meet legally binding carbon budgets and allocate resources to monitor the illegal sale, use and handling of them.

The EAC adds the NHS should reduce its reliance on asthma medication which uses Metered Dose Inhalers (MDIs), which use the harmful propellants – the UK uses 35 million MDIs a year, only 0.5% of which are recycled.

It also suggests the UK’s withdrawal from the EU could raise significant challenges for the UK’s F-gas regime and a number of related international agreements.

Mary Creagh MP, Chair of the EAC, said: “At present, the government is failing to enforce the regulations surrounding F-Gas emissions, particularly on car air conditioning units, while the NHS remains reliant on F-gas fuelled inhalers despite less damaging alternatives being available and widely used in other European countries.

A Government spokesperson said: “The UK has already embarked on one of the most ambitious reductions of fluorinated greenhouse gases in the world, cutting their use by well over a third in the last three years.

“We welcome the Committee’s report on areas where further action might be taken and will consider the recommendations carefully.”