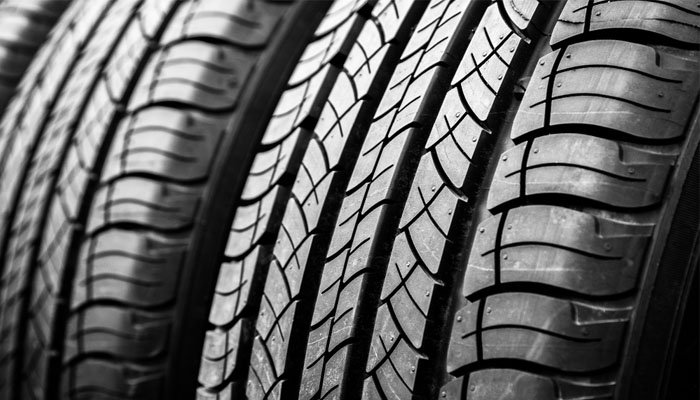 The government has pledged £200,000 to the University of Plymouth for research into how sources of microplastics enter the UK’s oceans.

The 11-month project will be used to improve scientific understanding of how tiny plastic particles from tyres, synthetic materials like polyester and fishing gear – such as nets, ropes and lines – enter the waterways and oceans and the impact they have on marine life.

Findings from the project will be used to guide future policy priorities.

It will build on research already underway – some scientists estimate tyres contribute 270,000 tonnes of plastic per year while a single wash load of acrylic clothing could release over 700,000 microfibres into the ocean.

The news comes after a recent government announcement to ban plastic straws, stirrers and cotton buds following a consultation later this year.

Environment Minister Therese Coffey said: “The impact of plastic pollution on our oceans is one of the greatest environmental challenges of our generation. The UK is already leading the way in this area but we want to go further – and faster.

“Robust scientific evidence should support our policy proposals and through this exciting project, we will build on work underway to better understand how microplastics end up in marine environment and what we can do to tackle this in the future.”