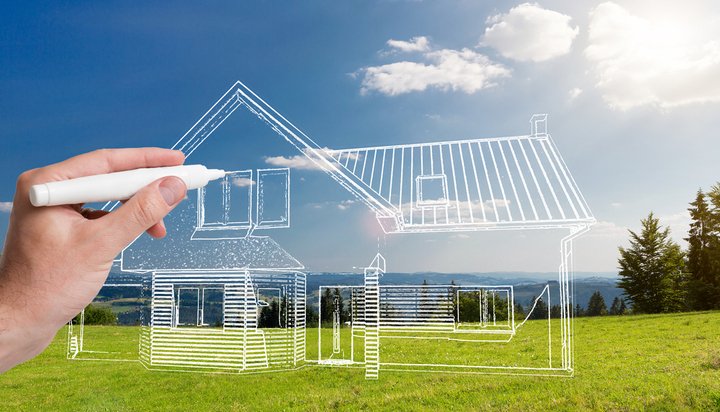 A group of climate-ambitious cities and local authorities have written to the UK Government to demand support for their efforts to cut carbon emissions from new homes.

In a letter to Dominic Raab, the Minister of State for Housing and Planning, the UK Green Building Council (UKGBC), Core Cities UK and UK100 proposed new wording of the National Planning Policy Framework (NPPF) and have called on the minister to provide renewed confidence and clarity.

The groups believe frequent changes to housing policies in recent years have led to confusion and uncertainty about what can and cannot be done at the local level to improve the green credentials of new-build homes.

The proposed measures would make clear that local authorities have the freedom to set higher sustainability standards in new homes.

John Alker, Director of Policy and Places at UKGBC, said: “At a time of devolution and city leadership on climate change and sustainability, it seems perverse to artificially stifle the ambition of local authorities, who are working together to move forward collectively and consistently.”

ELN has contacted the government for a response.