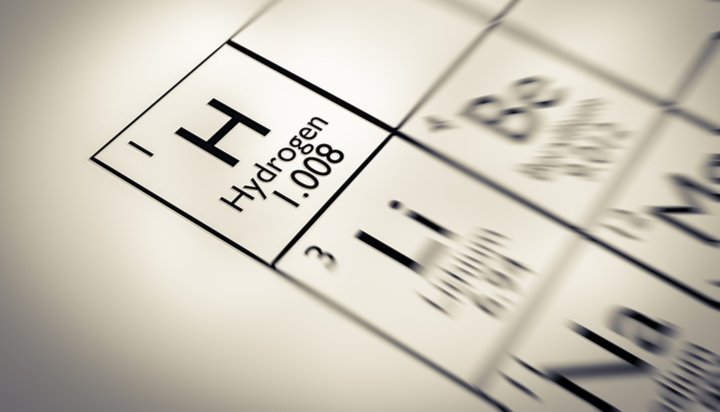 A gas distribution firm is planning to build a hydrogen plant capable of powering industrial sites and two million homes across the UK.

It says the site would likely be built in Cheshire and suggests it would deliver clean, low carbon energy that could be used to heat homes and as a fuel for trains, lorries and buses.

The firm says the hydrogen created could be stored in the soon to be decommissioned gas fields in Liverpool Bay and predicts at least 5,000 jobs would be created by the project, of which up to 80% would be local.

The Hynet facility is planned to enter operation by the mid-2020s, dependent on whether it achieves the necessary funding.

The UK Government is to provide a £20 million boost for research into hydrogen technologies.