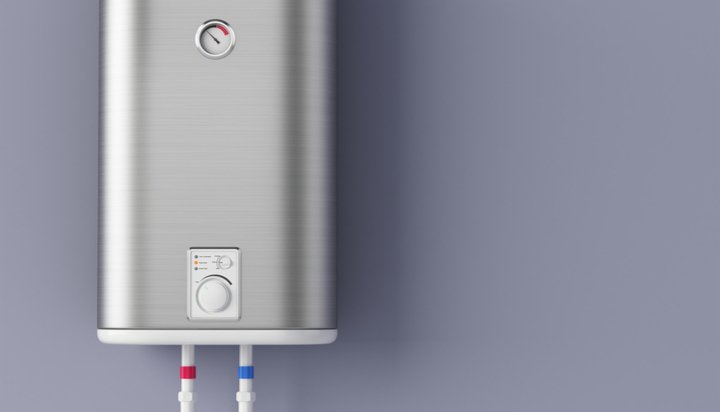 The Renewable Heat Incentive (RHI) has failed to meet its objectives and provide adequate value for money.

That’s according to the Public Accounts Committee (PAC), which says the scheme, set up in 2011 to boost rates of renewable and low carbon heating in the UK, has not come close to meeting its “wildly over-optimistic” take-up forecasts.

It says the RHI is expected to cost a total of £23 billion to taxpayers, despite having only installed 60,000 renewable appliances over a four-year period, compared to 6.2 million gas boilers.

It says the government appears not to have considered a number of problems with the scheme, such as the high upfront costs of low carbon equipment leading to households and businesses choosing to install cheaper gas and oil boilers.

The review also says the RHI does not take into account how boilers are usually replaced only when they break down or when consumers extend or remodel their house and said the scheme lacks flexibility to deal with this.

In addition, it criticised how there are not robust systems in place to track non-compliance and manipulation of the scheme, as well as the extent to which some RHI-funded installations contribute to air pollution.

A BEIS Spokesperson said: “This scheme plays a crucial role in reducing carbon emissions which is why we are making it more affordable for people to install low carbon heating in their homes.”

Frank Aaskov, Policy Analyst at the Renewable Energy Association, said: “The RHI was a world first and has been critical to kick-starting the UK’s decarbonisation of its heat supply.

“The scheme could have been more accessible to consumers if payments had been upfront rather than spread over seven to 20 years, however, the government is implementing new policy for consumers to access the RHI with little or no upfront cost this spring.

“It is now crucial that the government confirms what will follow in the 2020s, when the RHI funding ends, as the industry needs clarity so it can plan ahead.”