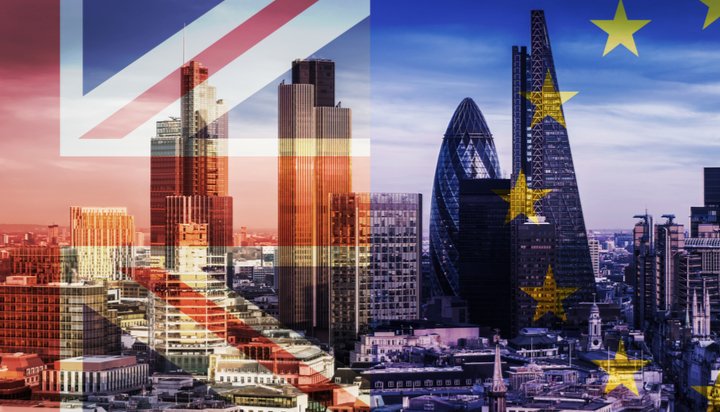 The UN has warned the UK its Brexit plans would significantly weaken the country’s environmental protection laws.

The Observer reported Erik Solheim, Executive Director of the UN’s Environment Programme, called on Environment Secretary Michael Gove to deliver a ‘green Brexit’ and ensure the environment would not suffer as a result of the political move.

Environmental campaigners have previously claimed government proposals to protect the climate after the UK leaves the EU are ‘toothless’.

The post-Brexit watchdog currently proposed would not have the power to take the government to court if it breached environmental standards.

The UN has warned this will weaken the UK’s system for enforcing environmental safeguards, with green campaigners suggesting it could result in weaker green legislation than seen in Donald Trump’s US Government.

Mr Solheim told the Observer: “[It is] incredibly important that the UK keeps the environmental standards it has had under the EU.

Michael Gove said: “We will not weaken environmental protections when we leave the EU.