It has made a total of 26,659 square kilometres available, split into 229 blocks 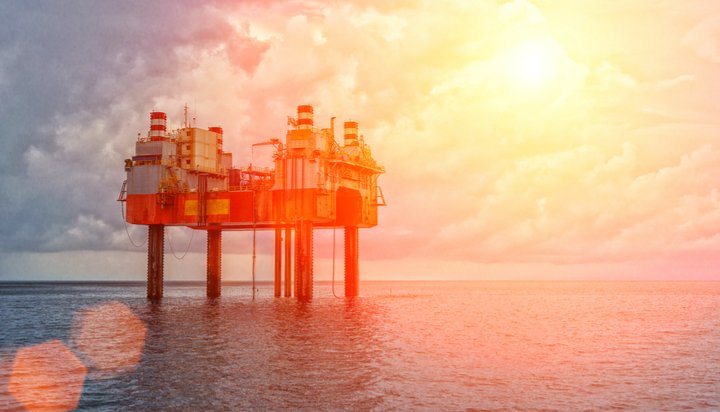 The Oil and Gas Authority (OGA) has offered a total of 123 exploration and production licences across the UK Continental Shelf (UKCS) to 61 companies.

It says the success of the 30th Offshore Licensing Round offers a strong platform for the industry’s future growth and will help transform the region’s activity levels.

It has made a total of 26,659 square kilometres available, split into 229 blocks – if all offers are taken up, this will mean a 50% increase on the existing area under oil and gas licence.

The OGA expects the round may help unlock around 12 undeveloped discoveries containing an estimated 320 million barrels of oil equivalent (boe), with around six billion boe of exploration prospects potentially being progressed.

Gunther Newcombe, Operations Director at the OGA said: “After a period of low exploration activity, support from the OGA and government has helped kick-off a revival in activity, as demonstrated by industry’s renewed interest through this licence round.

“We believe that the basin will continue to be renewed in the years to come and look forward to working with the new licence holders to progress their resources into near-term production.”