PwC drones on about energy and agriculture sectors’ £1.1bn savings

The consultancy suggests 76,000 drones could be in use across the UK’s skies in 12 years’ time 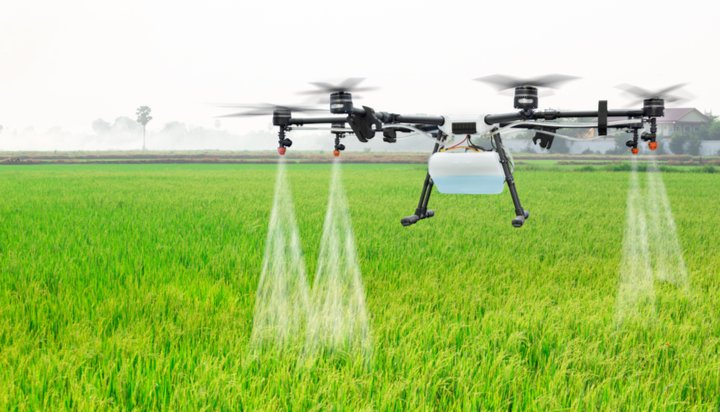 A predicted rise in the usage of energy and agriculture drones could boost the UK’s GDP by as much as £1.1 billion by 2030.

That’s according to new research from consultancy PwC, which suggests 76,000 drones could be in use across the nation’s skies in 12 years’ time, with more than 25,700 of these expected to be used in the electricity, gas, mining and agriculture sectors.

Examples of such drones could include models equipped with flamethrowers to burn rubbish from power lines and devices designed to conduct geospatial surveys or water fields with sprinklers.

PwC says inspecting a live flare stack using drones can save more than £4 million per day compared to shutting the facility down as needed in a traditional inspection.

The analysis suggests drone technology has the potential to save the UK a total of £16 billion in costs by 2030 through increasing productivity, with the electricity, gas, mining and agriculture sector set to benefit by £100 million.

Steve Jennings, PwC’s UK Energy Leader, said: “As well as being a more efficient way of gathering standardised, tangible data than people on the ground or in manned aerial vehicles, it’s worth noting that they can also do it in a fraction of the time and without risking human life.

“That is of particular benefit across mining, gas and electricity sectors. And by automating routine tasks, improving effectiveness, safety and reducing costs, drones will free up people to focus on higher value work.”