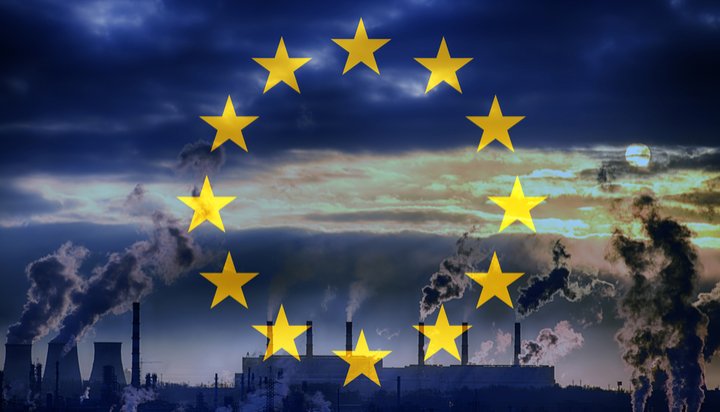 That’s according to new statistics from the European Environment Agency (EEA), which suggest the decrease was largely due to less coal generation being used to produce heat and power across the region.

The EEA said this happened despite greenhouse gas emissions from the road transport sector rising for the third consecutive year and cold weather driving increased consumption across the residential and commercial sectors.

The organisation’s report shows from 1990 to 2016, the introduction of new policies, economic factors and generally milder winters saw the EU reduce its net greenhouse gas emissions by 22.4%.

The energy sector was home to the largest emission cuts over the period, due to improvements in energy efficiency and an increasingly renewable power mix.

The EEA says the UK and Spain accounted for the largest decreases in emissions due to lower consumption of solid fuels such as coal.

In contrast, Poland saw a relatively large increase in emissions, particularly in the road transport sector.