FTSE Russell says it is worth around $54tn 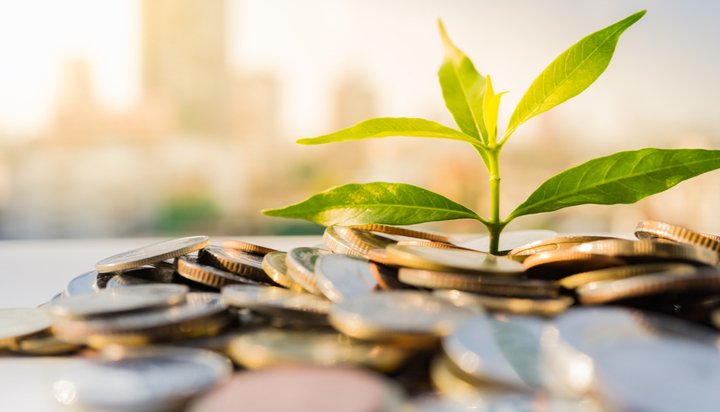 The global green economy now represents a total market share similar to that of the fossil fuel sector.

That’s according to FTSE Russell, which says it makes up 6% of global markets and is worth approximately $54 trillion (£40.3tn).

If it continues on its current trajectory, FTSE Russell says it could represent 7% of global market capitalisation by 2030, reaching 10% if green investment accelerates to $90 trillion (£67tn).

Industrial firms are the main businesses involved in the green economy, followed by those in the utilities, technology, chemicals and construction sectors.

Its latest report shows large companies make up around two-thirds of green market capitalisation but small and medium-sized firms represent a larger amount of companies.

Microsoft makes up 2.4% of the market with its cloud infrastructure and video conferencing technology.

In terms of national input, the US makes up the largest element of the green economy with regards to monetary value, whereas Japan and Europe have the highest green exposure in terms of businesses involved.

Germany and France are particularly large European players, with higher than average green exposure, each making up around 4% of the green sector.