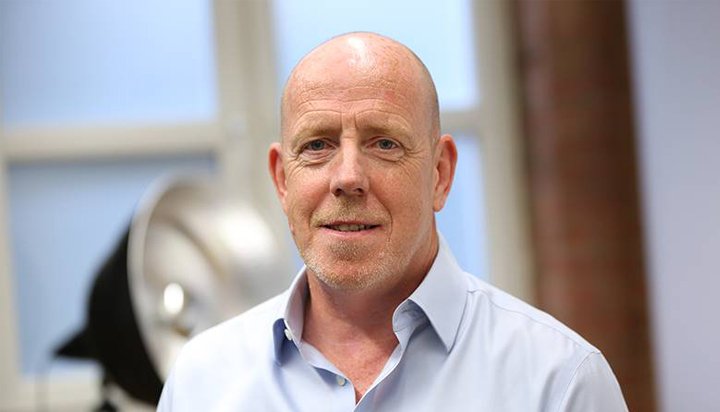 SSE and innogy have appointed Gordon Boyd as Chief Financial Officer Designate for their proposed new energy supply and services company in the UK.

He was take up his new role on 4th July and will play a key role in the work being done to plan and prepare for the formation and listing of the new firm, which is expected to take place by the end of 2018 or the first quarter of 2019.

Mr Boyd joined the energy industry in 1989 and held a number of senior finance leadership positions at utilities, including EDF Energy, as well as overseeing the initial public offerings of both Drax and Infinis.

The announcement follows the appointment of Katie Bickerstaffe, who was confirmed as Chief Executive Designate.

Alistair Phillips-Davies, Chief Executive of SSE said: “This appointment represents another important milestone on the journey to establishing a new, independent player in the British energy supply and services market.

“Gordon brings to the role a wealth of highly relevant experience, which will be invaluable as we prepare to bring the new company to market and beyond. We continue to believe that the combination of the two companies as an independent player can deliver real benefits to customers and the wider energy market.”

The Competition and Markets Authority recently said the formation of the new company could lead to increased energy prices for some consumers.