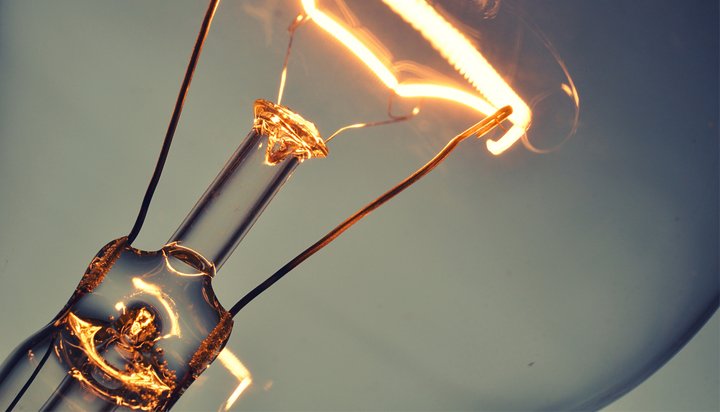 Energy customers will be automatically compensated by suppliers for incorrect or delayed switching.

They will receive at least £30 in compensation for each switching issue, including “erroneous transfer”, being mistakenly switched to another supplier or switches taking more than 21 days to complete, under new proposals unveiled by Ofgem.

Automatic payouts could also be triggered by suppliers’ delay in sending final bills or refunding credit balances to customers who are leaving.

It follows Ofgem’s approval to overhaul industry systems by 2020 to allow people to switch by the next working day and reduce the number of switches that go wrong.

Its research reveals many people are put off from switching because they are worried something may go wrong, especially if they have experienced a problem before.

Rob Salter-Church, Interim Executive Director of Consumers and Markets said: “While the vast majority of switches go smoothly, too many problems are still occurring. These can cause inconvenience and in some cases, real worry and stress for those affected.

“Today’s proposals for automatic compensation will strengthen protection for consumers who switch and should serve as an incentive for suppliers to get switches right first time.”

The regulator’s proposals for automatic compensation are expected to be in place by the end of the year.