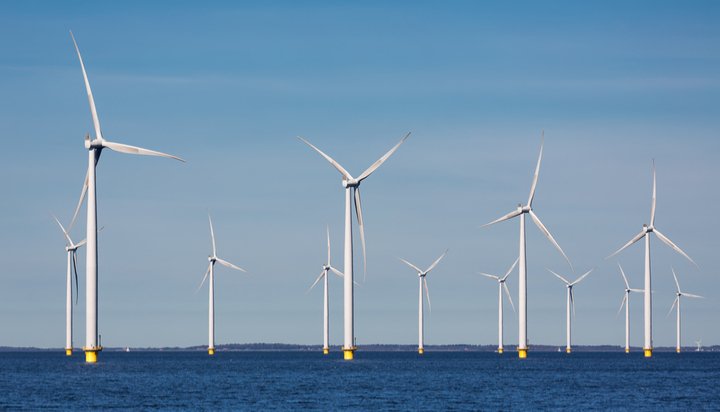 That’s according to a new report from RenewableUK, which shows a total of 43 British companies worked on 434 wind, wave and tidal energy projects throughout Europe, North and South America, Africa, the Middle East, Asia, Australia and Antarctica.

The contracts were worth up to £7.5 million each, with some companies earning £20 million overall from their wind and marine energy exports.

The UK also exported expertise in the form of consultants to help develop wind, wave and tidal energy projects worldwide.

The top export destinations for these technologies in order were Germany, the US, France, Denmark, China, the Netherlands and Ireland.