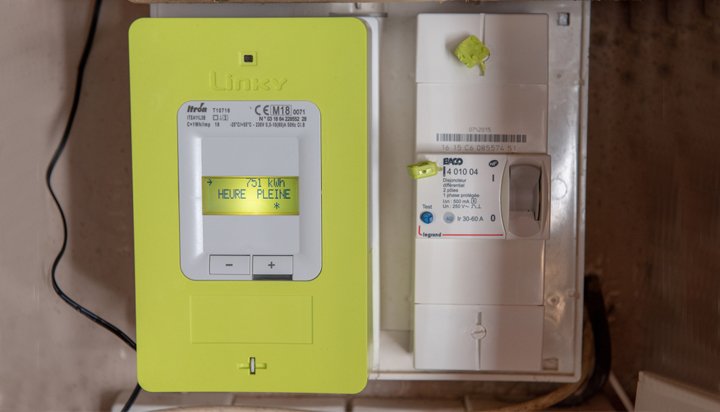 Consumers in France who have had smart meters installed can ask to have tests related to the electromagnetic exposure of the technology.

The National Frequency Agency (ANFR) said those with fixed communicating technologies in households or in places accessible to the public can request for the free measurements but must be signed by an authorised organisation.

Smart meters use radio waves to allow remote readings to be taken from gas and electricity meters – assessments in some countries have found exposures that are low in relation to internationally agreed guidelines.

However, some have argued the radiation could be much higher compared to mobile phones.

France is rolling out the smart technology, with the aim of installing 35 million meters by the end of the decade.

In the UK, the government – which aims to install the technology in all households and businesses by 2020 – has said the evidence to date suggests exposures to the radio waves produced by smart meters do not pose a risk to health.

Public Health England has been carrying out an extensive programme of research to assess exposures from the devices as the technology is rolled out.