UPS commits to delivering 700 gas-powered trucks across US 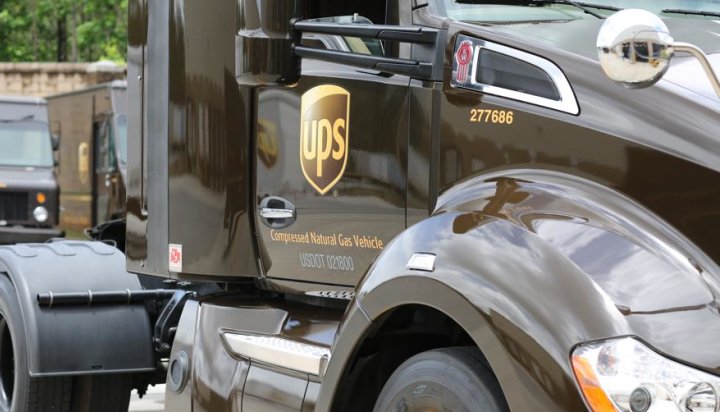 UPS has announced $130 million (97.8m) plans to add more than 700 new compressed natural gas (CNG) vehicles to its US fleet.

In addition to these 400 semi-trucks and 330 terminal lorries, the delivery and haulage firm said it would build an additional five CNG fuelling stations in Arizona, Indiana and Kansas and Texas.

The company says the investment to build CNG capacity is an important enabler for increasing its use of renewable natural gas (RNG) and said it will deploy the new vehicles on routes where they can best utilise the new stations.

It claims RNG yields up to a 90% reduction in lifecycle greenhouse gas emissions when compared to conventional diesels.

The firm hopes the initiative will help it reach its 2020 goal of one-in-four new vehicles purchased being an alternative fuel vehicle, as well as its wider commitment to reduce emissions from global ground operations by 12% before 2025.

Carlton Rose, President of Global Fleet Maintenance and Engineering for UPS, said: “We strongly believe further investment in our natural gas fleet is a key element to help us achieve our long-term goals for reducing our carbon dioxide emissions.”