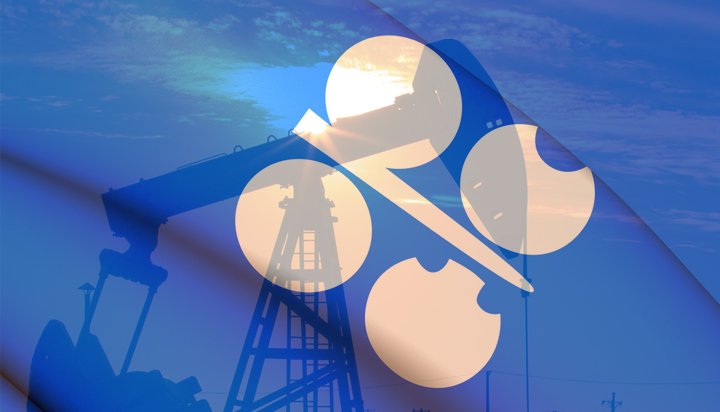 The world’s biggest oil exporters are being urged to make the “challenging but necessary” transition to using renewable energy to enable a low carbon transition.

Patricia Espinosa, UN Climate Change Executive Secretary said they must help prevent the “worst ravages” of climate change, which will include even more severe and frequent droughts, flooding and storms.

Speaking at the Organisation of the Petroleum Exporting Countries (OPEC) International Seminar in Vienna this week, she added the transformation of the global economy towards a low carbon energy system will be critical to achieve the Paris climate targets.

Ms Espinosa also called on OPEC members to see the energy transformation with a sense of opportunity and not fear.

She said: “We recognise the central role the oil and gas industry has played – and continues to play – in the lives of people everywhere. It has fuelled our greatest achievements and helped us surpass our greatest challenges. It has created jobs for millions throughout the world and raised its standard of living. it has helped build our cities, communities and infrastructure. Yes, the oil and gas industry was at the centre of all of this.

“And as we look to the future, we need you to remain in this central role as the world enters a new and transformative era, an era where people still require access to safe, reliable forms of energy but from more diverse and renewable sources. It’s a challenging transition but one that is absolutely necessary.”

Global energy-related CO2 emissions grew last year for the first time since 2015 by 1.4%, according to the International Energy Agency.