Permian Basin wells break-even as low as $22 per barrel 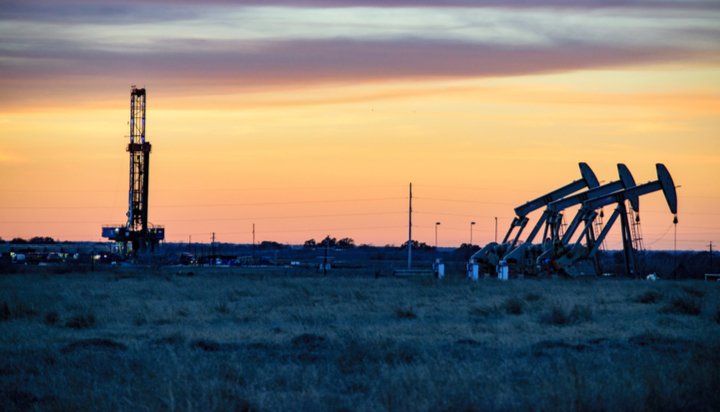 The best-performing oil wells in the Permian Basin are breaking-even at as low as $22 (£16.6) per barrel.

That’s according to analytics firm GlobalData, which says during the last three years, companies operating in the region have drilled much longer sideways wells underground, known as laterals.

It adds firms are also using substantially more complex designs in their newer wells with the aim of reaching higher initial production rates.

The estimated ultimate recovery for such wells exceeds a billion barrels of oil equivalent.

Svetlana Doh, Oil and Gas Analyst at GlobalData, says: “All 26 operators included in this analysis have new wells that break-even below a price of $50 (£37.7) per barrel.

“Nonetheless, some operators evidence the possibility of reaching even higher well returns with break-even values below $25 (£18.8) per barrel.”