Energy consultants light up at #TELCA2018! 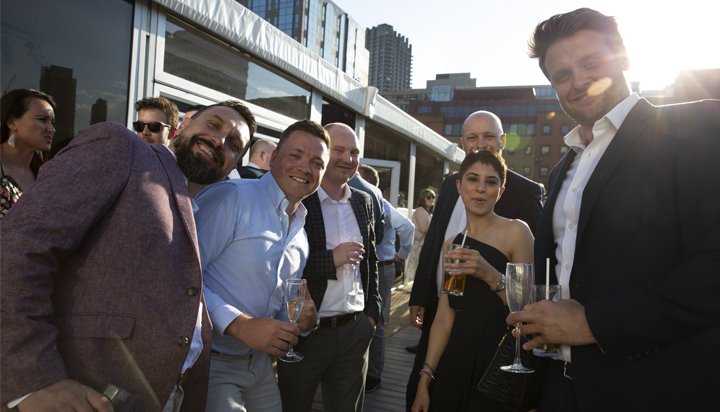 What an incredible night!

The award-winning event was back, with more than 450 people coming from far and wide to celebrate the top energy consultants in the industry.

Some of the attendees described the event as “fun and unique”, the “best awards in the energy sector” and others said it was a great place to catch up with familiar faces as well as make new contacts in the industry. 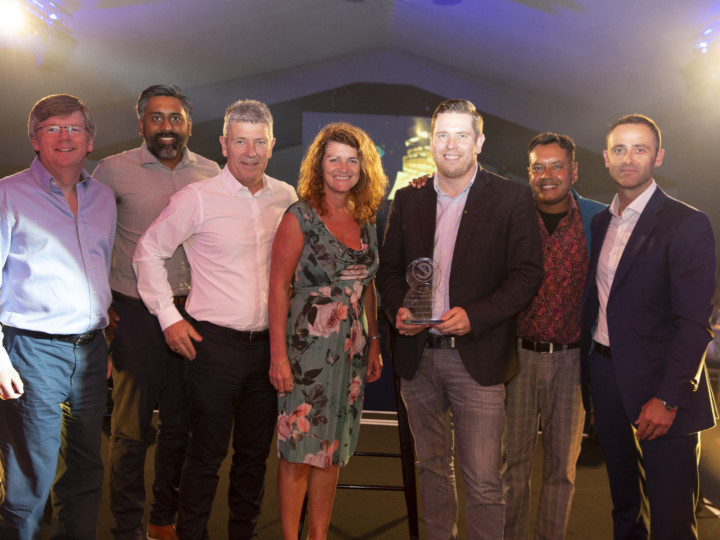 Amersesco wins The Consultancy of Tomorrow award, sponsored by Orsted 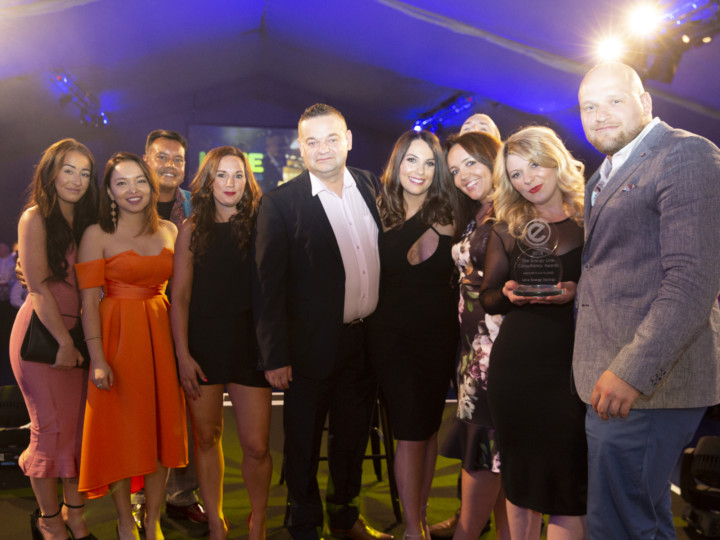 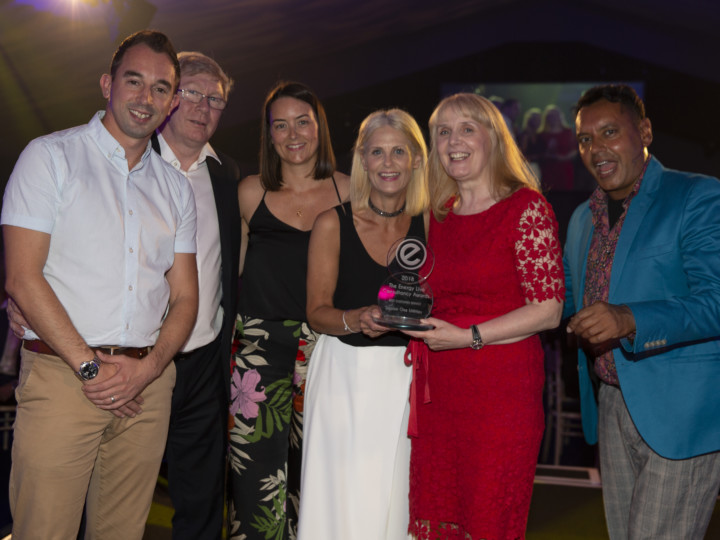 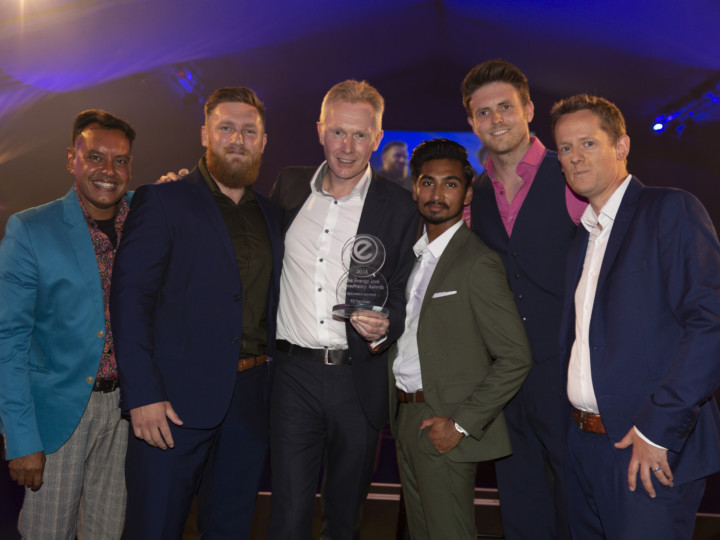 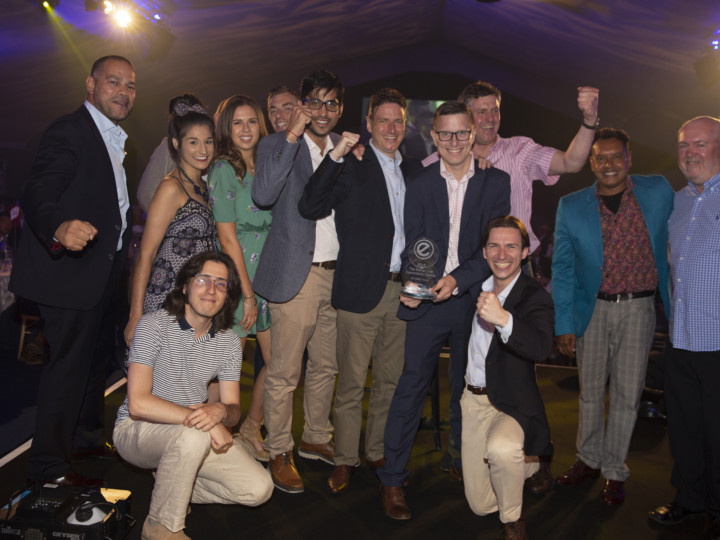 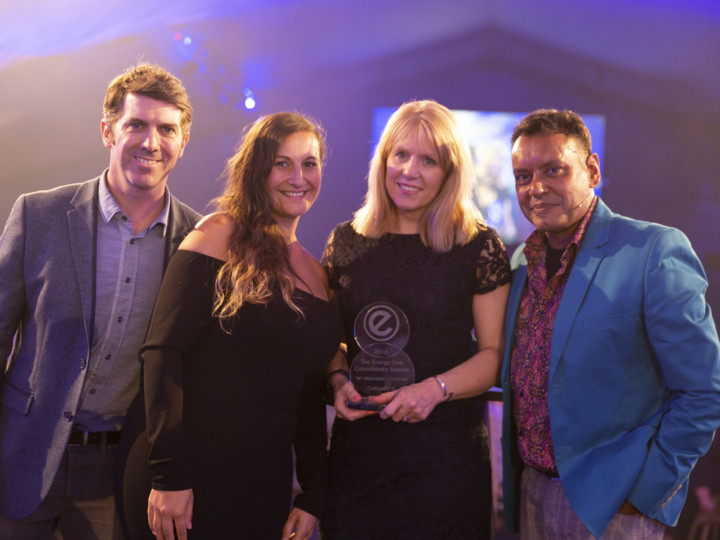 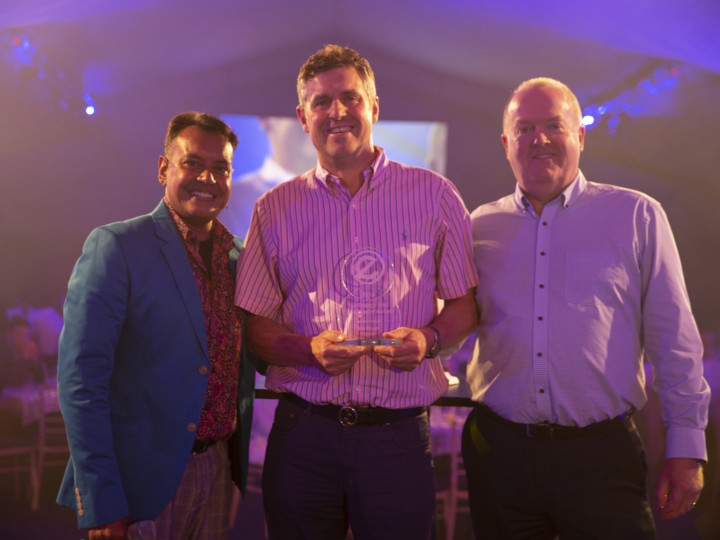 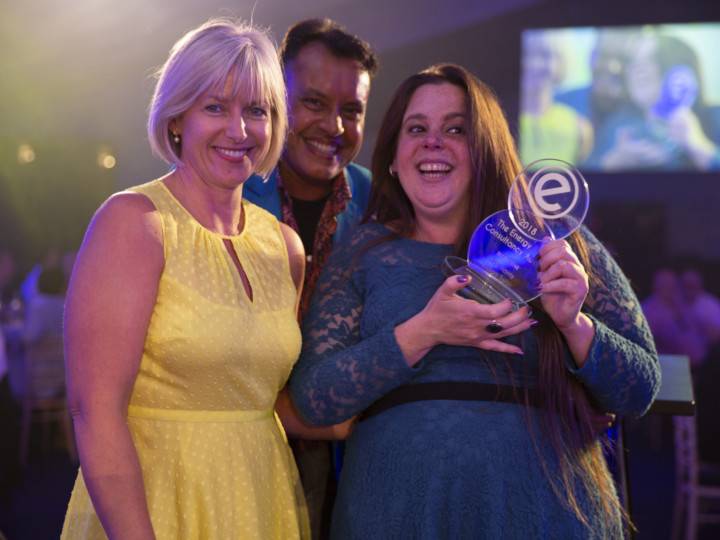 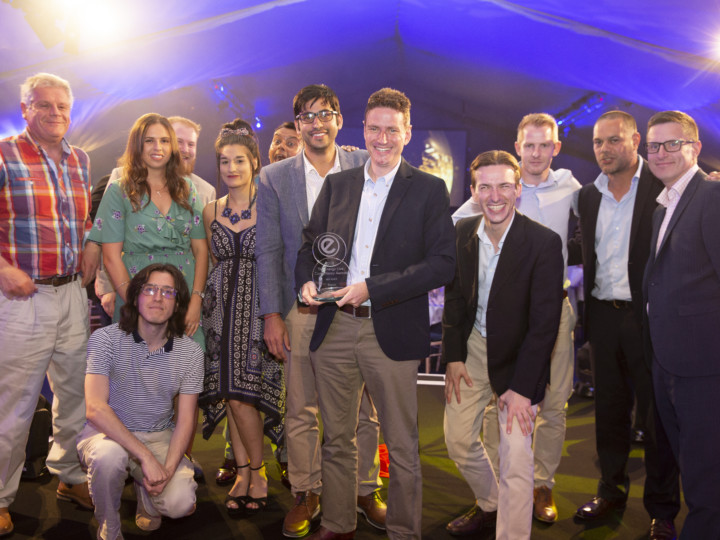 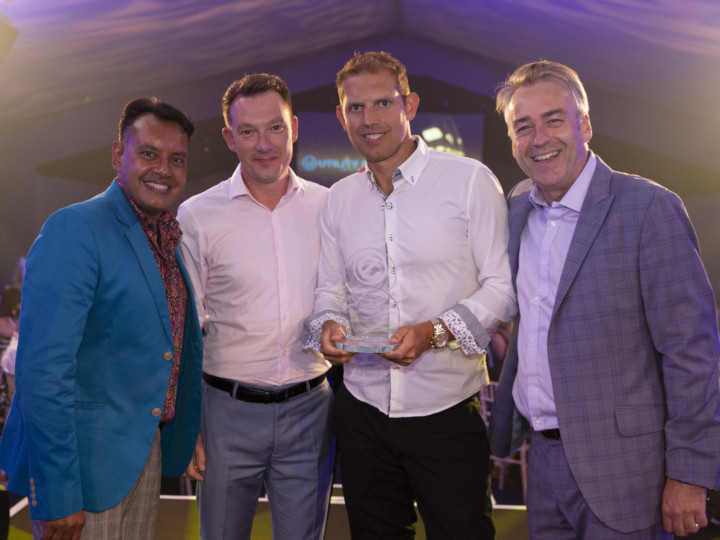 Utility Bidder wins the Sales Leaders of the Year award, sponsored by ELN 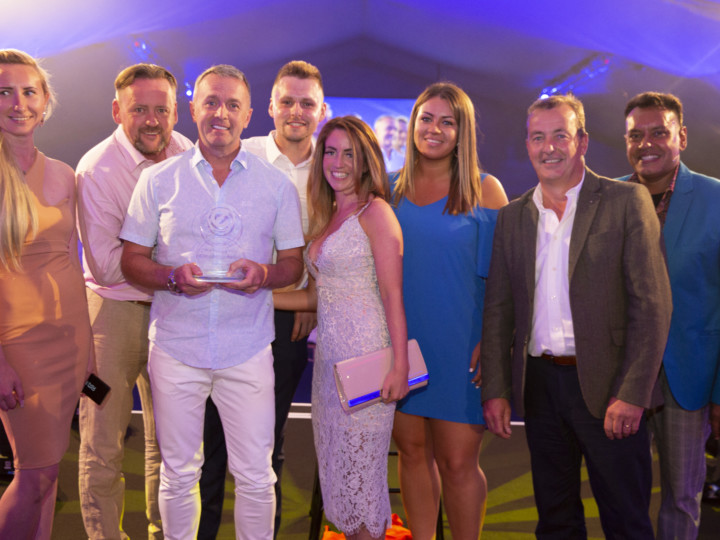 Utility Aid wins the Most Trusted award, sponsored by ScottishPower 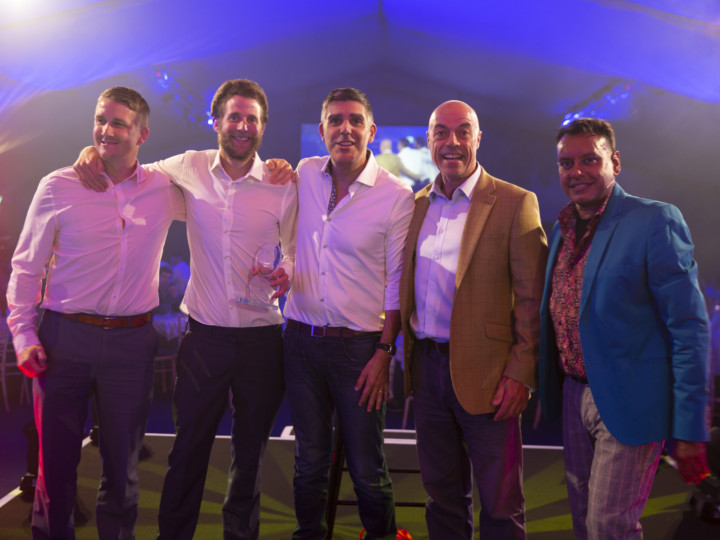 The sixth edition of the TELCAs saw smaller energy consultants being recognised for their work in the industry, with IU Energy taking home the biggest award of the evening – the Consultancy of the Year trophy.

It was a triple win for consultancy Ecova as it bagged the Best Advice and Best Energy Traders awards and its member Rob Brown was recognised as an Industry Expert.

TPIs from Utility Aid were flying high as they bagged the Most Trusted title, Carbon2018 took the Green Energy Company trophy and the Sales Leader of the Year title was given to Utility Bidder.

A lot of the winners were shocked by their win but many of the guests said all were well deserved. The party continued until the early morning and once again TELCA has shown why it’s worth celebrating the best in the energy business.

A massive congratulations to all the winners and commiserations to the nominees.

A huge thank you to all of you for coming along and to all the sponsors for supporting this event.

Do share your photos and thoughts about the event using the hashtag #TELCA2018.

We will be back again next year so hope to see you all again then!