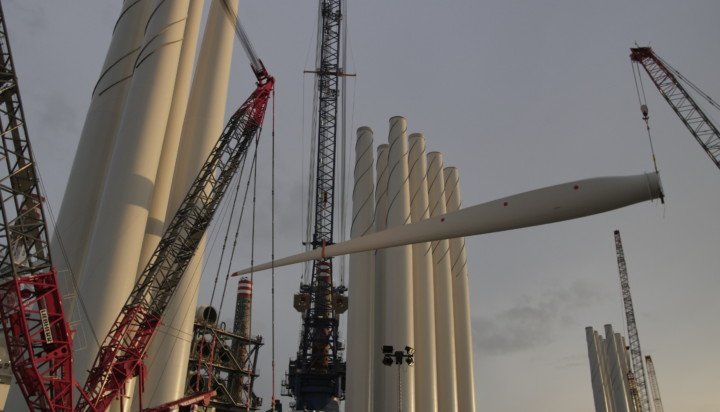 The facility, which is expected to become the world’s biggest offshore wind farm upon its completion, will have a capacity of 1,386MW, enough to supply more than 1.3 million homes across the UK with clean electricity.

The pre-assembly work for the turbines and the majority of blades will be manufactured at SGRE’s facility in Hull – each blade will be 81 metres long, with the entire rotor stretching 167 metres.

Managing Director of SGRE UK, Clark MacFarlane, said: “This latest collaboration with Ørsted sees a doubling of capacity and a halving of cost per megawatt hour over London Array, installed five years ago.

“Only by using our latest technology and working closely with the customer in every aspect of the project has this been possible.”