Magnox to become a subsidiary of Nuclear Decommissioning Authority 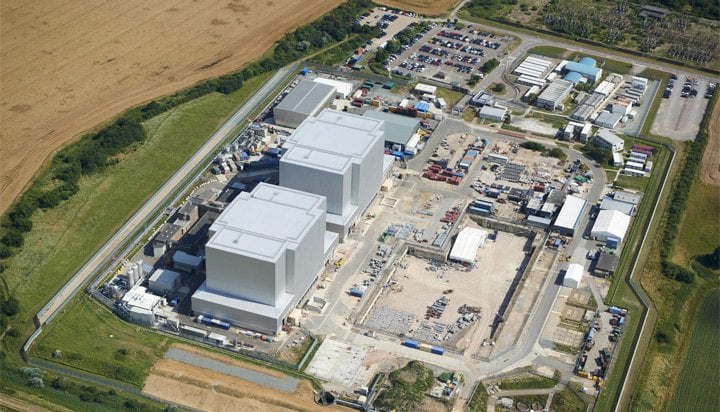 Aerial view of one of the 12 Magnox nuclear sites: Bradwell Essex. Image: Magnox

The Nuclear Decommissioning Authority (NDA) has announced Magnox will become its subsidiary from September next year.

Magnox Ltd is responsible for operations at the sites of 10 former nuclear power stations, two nuclear research sites and one hydroelectric plant in the UK.

The decision follows the announcement in March last year that the authority intended to terminate its contract with Cavendish Fluor Partnership to decommission the Magnox sites.

The NDA said experts from the private sector will be engaged through multiple smaller contracts rather than a single large parent body organisation.

Chief Executive David Peattie said: “This decision marks a new approach to managing the 12 Magnox sites but is consistent with a similar change we made at Sellafield in 2016, where the simplified approach is resulting in more efficient decommissioning progress.”