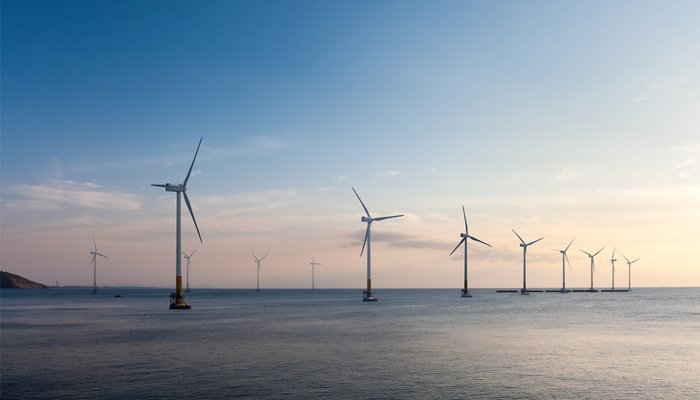 The European Commission has cleared the restructuring of ownership of two offshore wind farms in the Belgian waters.

It involves the creation of a joint venture between Belgium’s Otary, Eneco from the Netherlands – through Eneco Wind Belgium – and France’s ENGIE, through Electrabel.

The Seastar and Mermaid wind farms will consist of 58 turbines and are expected to produce enough electricity to power 485,000 homes from 2020.

The projects were owned by Otary and Electrabel but the new joint venture will involve all three companies.

The Commission concluded the proposed transaction would not raise any competition concerns, in particular because of the pre-existing wind farm ownership rights of the companies.