It, however, seeks to ensure trade over interconnectors is maintained after Brexit 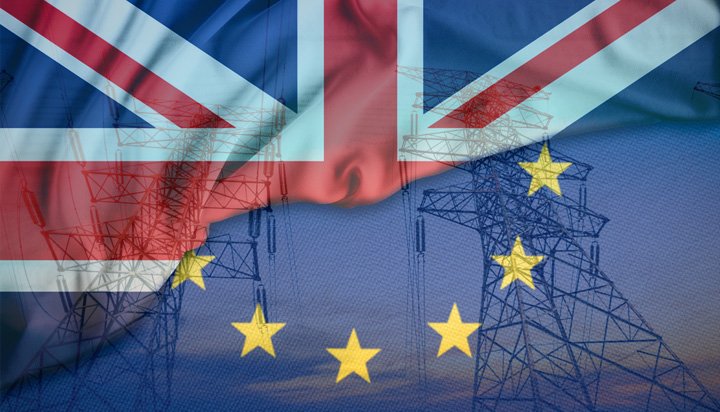 The UK Government is considering whether it should leave the EU Single Market for energy following Brexit.

A white paper published yesterday – following the resignation of Brexit Secretary David Davis – outlines its proposals on how the UK’s relationship with the EU would work and what benefits it would deliver for both sides after it leaves the bloc.

The document suggests if the UK was to leave the internal energy market (IEM), it would explore what would be needed to ensure trade over interconnectors would continue without automatic capacity allocation via the IEM system.

There are currently three interconnectors between Britain and EU member states – France, Netherlands and Ireland. Others in development will link the UK with Belgium, Norway and Denmark.

An alternative option, it adds, would be for the UK to participate in the IEM “to preserve the existing efficient trading practices” over interconnectors.

The document states: “In this case, the UK would need a common rulebook with the EU on the technical rules foe electricity trading, such as the market coupling mechanism – as well as a consistent approach to carbon pricing necessary for the market to function, which for example, could be delivered by remaining in the EU’s Emissions Trading System.

“However, the UK does not believe that participation in the IEM should require a common rulebook on wider environmental and climate change rules.”

The UK’s energy sector has called for the nation to continue to participate in the Single Market post-Brexit to ensure the efficient trade of gas and electricity, maintain affordable security of supply and deliver climate change targets.

The government adds it is, however, committed to preserving the single electricity market (SEM) between Northern Ireland and Ireland.

Continued membership of the European Networks of Transmission System Operations for Electricity (ENTSO-E) and Gas (ENTSO-G) will also be part of the negotiations as it believes there are advantagees to close co-operation on technical and regulatory energy arrangements.

The document states: “The UK is also putting in place arrangements so that, when trading after exit, businesses will have certainty that they will not face substantially different requirements compared to their current obligations under the Regulation on Wholesale Energy Market Integrity and Transparency (REMIT).”

The government is also seeking to leave the European Atomic Energy Community (Euratom) but plans to negotiate a relationship that is “more comprehensive and broad than any existing agreement between Euratom and a third country”.