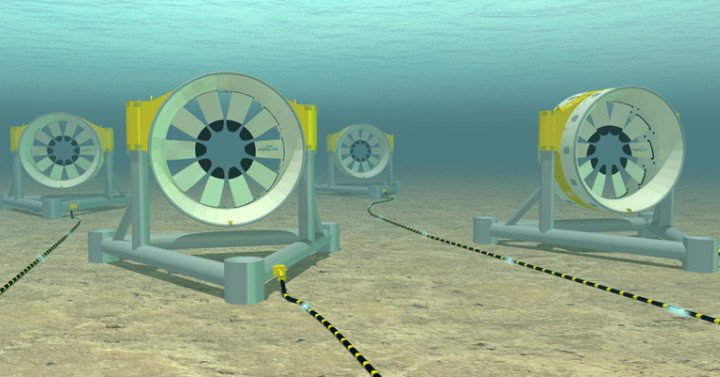 The government intends to support the development and operation of the Raz Blanchard plant to test the novel technology and verify the potential for tidal power in France before deploying it on a larger scale.

It will be developed by OpenHydro and operated by EDF and will be located west of the Cotentin peninsula on the English Channel.

The demonstrator will consist of seven turbines with a power generation capacity of 14MW.

Commissioner Margrethe Vestager, in charge of competition policy said: “Tidal energy is one of the technologies that can contribute in the transition towards a climate-friendly energy supply in Europe. The French project approved today will help showcase tidal energy tehcnology while limiting distortions of competition.”

The project is expected to contribute the EU’s renewable energy and climate goals.