ScottishPower profits surge 30% in first half of 2018 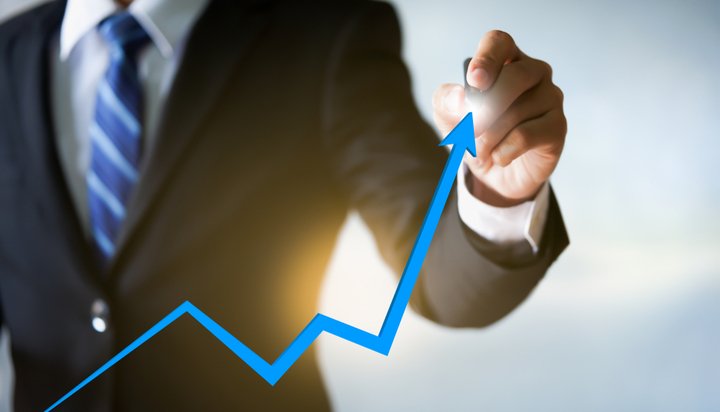 ScottishPower profits surged by 30% in the first half of the year as a result of the UK’s long winter and after the firm raised its prices.

The first six months of the year saw year-on-year earnings from the firm’s home supply business climb by 306% to £165.8 million.

Despite this, the Big Six supplier lost 100,000 household accounts in the last quarter as it faced fierce competition from new entrants to the market.

ScottishPower also announced it has completed the installation of one million smart meters and is currently hitting peak installation rates of 2,700 meters per day.

Parent firm Iberdrola’s net profits in the first half of 2018 were 27% more than in the same period last year.

The energy giant saw the figure reach €1.37 billion (£1.22bn), which it said was due to the positive performance of its international business, returns on its €20 billion (£17.8bn) invested over the past five years and improved efficiency.

Iberdrola also installed 423MW of renewable capacity between the months of January and June and plans to commission another 2.3GW of new capacity in the second half of the year.

“Challenges have been overcome with more to face but it is a major achievement to reach one million installations.”