Andrew M. Cuomo has asked the Secretary of the Interior to confirm the four most optimal wind energy locations in the region 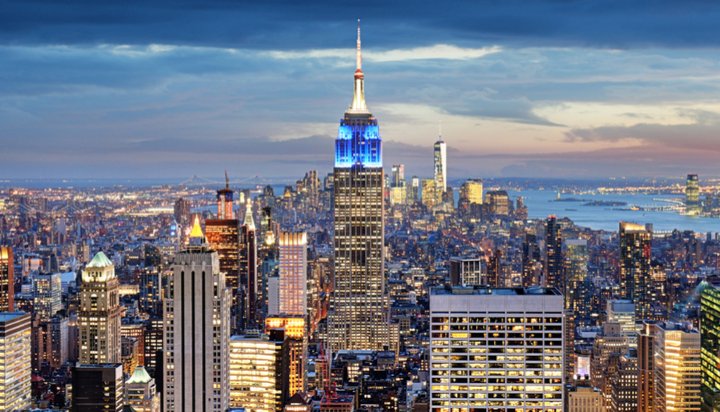 The New York State Governor has written an open letter calling on the US Government to support the region’s offshore wind efforts.

Andrew M. Cuomo has asked Secretary of the Interior Ryan Zinke to confirm the four most optimal locations for developing wind energy in the New York Bight and lease these areas.

New York’s first 90MW of offshore wind energy is already underway and it has initiated a process to procure at least an additional 800MW by 2019.

The state has set a goal of developing 2.4GW of offshore wind energy by 2030 in a cost effective and responsible manner, creating thousands of new jobs, lowering energy costs, making the power grid more resilient and cleaning up the environment.

Mr Cuomo claims an oil spill would threaten 60% of the state’s coastline population and risk tens of billions of dollars in economic activity.

The letter reads: “Let me be clear: our commitment to offshore wind is smarter, cleaner, and safer than the frightening federal proposal to allow offshore drilling.

“Instead of trying to revive the fossil fuel industry, I call on you to join us in our efforts to build a 21st century clean energy economy.”