Majority of UK MPs ‘in the dark about falling energy bills’ 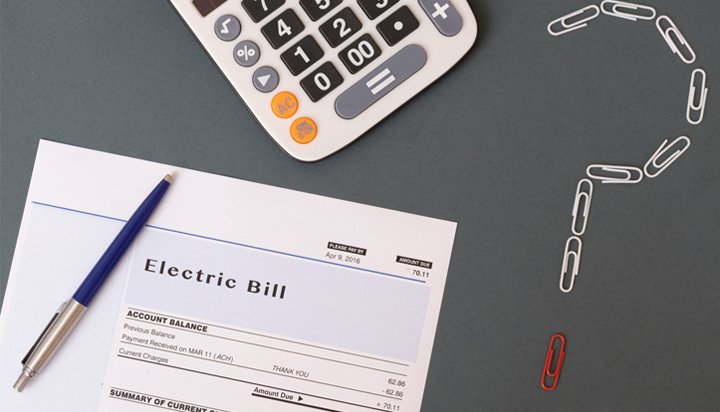 A majority of MPs in the UK are not aware energy bills have fallen over the last year.

That’s according to a new survey of 100 MPs, which states only 1% know both gas and electricity bills and demand have been falling while nearly two-thirds (63%) believe they are both rising.

It cites figures from the Committee on Climate Change (CCC) that suggests the average annual energy bill has fallen by more than £100 since the introduction of the Climate Change Act in 2008.

Analysis of government data by the Energy and Climate Intelligence Unit (ECIU), which commissioned the survey, reveals the average standard dual fuel bill fell by £6 between 2016 and 2017.

The figure is adjusted for different weather – and therefore energy demand – between the two years. Without the adjustment, the reduction is £36.

The news comes as the energy price cap is due to come into effect by the end of this year.

More than half (55%) of MPs said they would like all new homes build to zero carbon standards, a policy which was scrapped in 2015.

ECIU Director Richard Black said: “It’s not surprising that MPs are unaware of the long term trend of falling energy bills given the continuing furore over price rises. But even though the Big Six’s tariff hikes are real and do create problems for vulnerable customers, this shouldn’t hide the wider reality that measures to cut energy waste work – reducing energy demand, cutting carbon emissions and driving energy bills downwards.”

A previous survey found many MPs across the country are overestimating the level of opposition to onshore wind power.