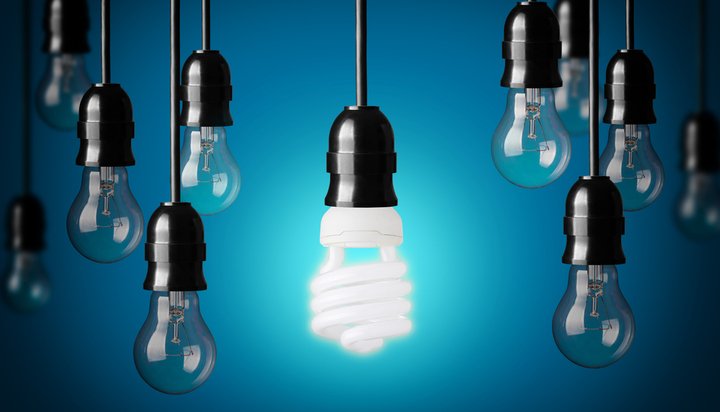 The EU has announced it is to ban halogen bulbs this September, forcing consumers to fit their homes with greener LEDs.

The move is intended to improve energy efficiency and cut carbon emissions across the EU’s domestic stock and follows a ban on old-fashioned incandescent bulbs introduced in 2009.

LED lights generally cost more than traditional halogens but have a far longer lifespan and use much less electricity.

The Energy Saving Trust suggests the typical halogen uses £11 of electricity a year while a replacement LED would use only £2 worth of power over the period.

Hundreds of millions of bulbs are expected to need replacing but it does not need to be done immediately – lights can be swapped over when the existing halogens fail.

Shops will also still be able to sell the remainder of their existing stock but will not be allowed to order in new halogen lights.