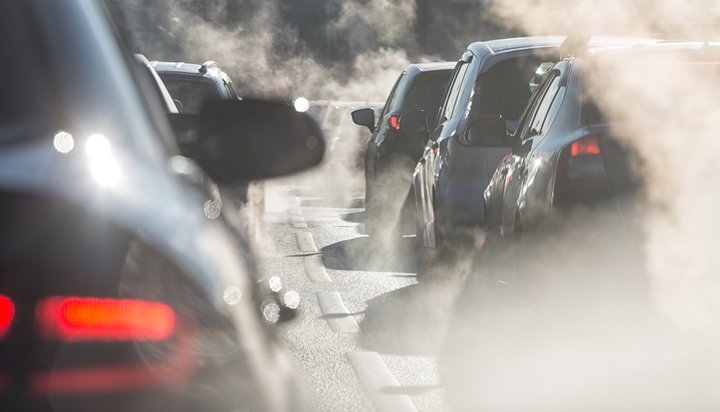 Spending a long weekend in some of Europe’s famous cities could have the same health impacts as smoking up to four cigarettes.

That’s according to clean air campaign group Transport & Environment (T&E), which says pollution from cars is the largest source of poor air quality in tourism hotspots across the continent, which it claims is caused in part by many vehicles producing more emissions than their manufacturers suggest.

The group suggests spending four days in London, which hosts around 19 million foreign visitors each year, may have similar health effects as smoking almost three cigarettes.

It says in Istanbul or Prague, visitors would end up smoking the equivalent of four cigarettes, while the air in Paris or Rome is the same as smoking two cigarettes over four days.

Dublin and Barcelona are said to be much cleaner than many other cities across Europe, with cities such as Paris, London, Hamburg and Milan working to reduce emissions by restricting diesel-car activity.

T&E Air Quality and Diesel Co-ordinator Jens Müller said: “When air pollution is bad, we are told to avoid eating or exercising outside.

“But walking around cities and eating on restaurant terraces is what city breaks are all about. Right now, tourists, including kids, are more or less forced to smoke, in terms of the health impacts.”